I was saddened to turn on the news and see the events that have transpired this week. Afghanistan has fallen back into the control of the Taliban, Haiti was devastated by another earthquake, and the markets fell during these challenging times.

Earlier this week, Taliban fighters captured all major cities, including the capital, Kabul, as the Western-backed national government collapsed following the U.S. troop withdrawal, after being there for almost 20 years. The Afghan president fled the country and insurgents installed themselves in the presidential palace. The Biden Administration said that the Taliban’s rapid recapture of the country happened more quickly than they had expected. President Biden stated that U.S. troops will stay in Afghanistan until every American has been evacuated, even if that means potentially extending the mission beyond the August 31 deadline for total withdrawal. The U.S. is also committed to helping Afghans and their families get out by providing transportation and relocation to temporary housing. Many organizations and countries are offering humanitarian aid to Afghans who are affected by the crisis. 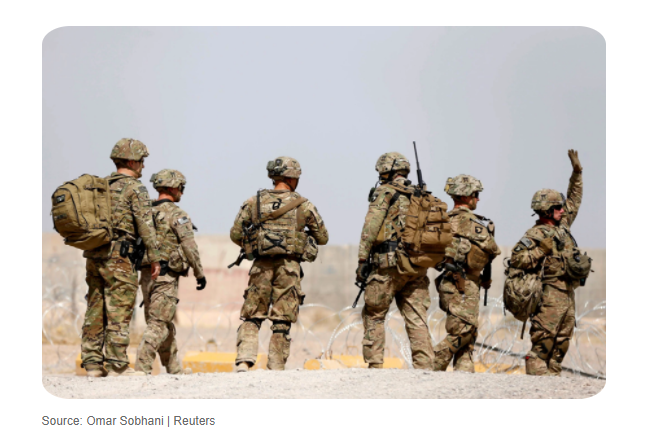 Last weekend, Haiti was hit with a 7.2 magnitude earthquake that destroyed homes, schools, and offices across the country. The death toll has reached over 2,000 people with more than 12,000 injured. The rescue efforts were further complicated by a tropical depression packing heavy rain and wind. Also hindering aid were armed gangs who attacked convoys traveling to the worst-hit areas. The UN Office for the Coordination of Humanitarian Affairs said that following negotiations, the gangs agreed to let aid through. 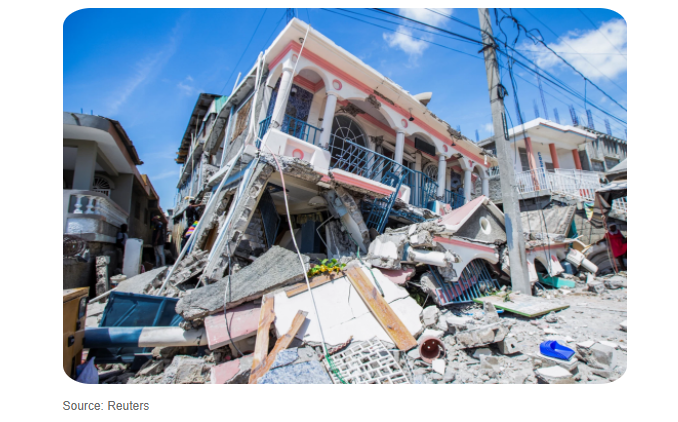 Adding to the turmoil in the last week is equities markets performance. As of last Friday, the S&P 500, Dow, & Nasdaq are down -1.2%, -1.7%, and -1.8%, respectively. The most noticeable drop in equities markets came after the Fed minutes release on Wednesday. The center of attention in the report is the discussion of the Fed’s plan on scaling back its monthly asset purchases of $120 billion between treasuries and mortgage-backed securities. Minutes show that there is still a disagreement about the timing and the rate at which securities purchases should be tapered. However, Fed officials comment that, “[if] the economy were to evolve broadly as they anticipated, they judged that it could be appropriate to start reducing the pace of asset purchases this year…”. According to Bank of America’s Fund Manager Survey, 84% of fund managers now expect the Fed to signal the start of tapering by the end of the year. The importance here is the timing of the first rate hike as Fed officials have commented that they are unlikely to raise interest rates until they stop their monthly asset purchases.

Our hearts go out to everyone who is suffering during these challenging times.