I hope you all had a wonderful holiday season and were able to celebrate with friends, family and loved ones.

2021 was an eventful year with waves of news coming in every month. The year began with Joseph Biden being sworn in as the 46th President of the United States. Jeff Bezos announced he was stepping down from his role as CEO at Amazon and then left for outer space on his Blue Origin. Closer to home, Disneyland was finally able to re-open to the public in April, after 13 months of being shut down. Juneteenth was recognized as an official holiday in the U.S. and the 2020 Olympic Summer Games were able to commence in Tokyo albeit with no fans in attendance. After winning a recall election, California’s Governor Newsom signed a $15 billion dollar package to fight climate change, wildfire, and drought and the Staples Center announced its $700 million name change to Crypto.com Arena. Congress passed a historic infrastructure bill, but we are still dealing with supply chain issues. Unfortunately, COVID-19 and the new variants caught most of the headlines through the end of the year.

We said goodbye to many this year including, Former Secretary of State, Colin Powell, England’s beloved Prince Phillip, South African Nobel Peace Prize winning icon, Desmond Tutu and most recently former NFL coach John Madden. Let us also not forget our military heroes around the globe who lost their lives, we thank you and will never forget your sacrifice.

In a year where nothing could be promised, I think we can all agree that 2021 has been anything but predictable. 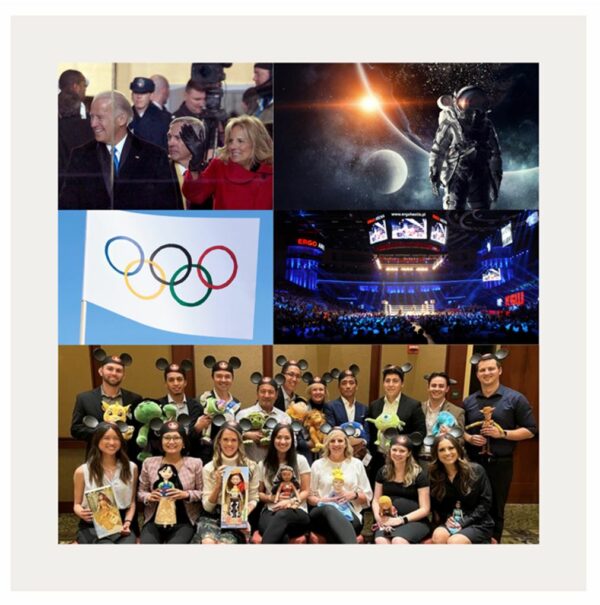 For the year, the S&P 500, the Dow Jones Industrial Average, and the Nasdaq have advanced 29.4%, 18.4%, and 23.1%, respectively. Despite all the negative headlines that have plagued investors, markets have remained resilient. This year, we have not experienced a correction of more than 5%. Looking back at the beginning of the year, some small-cap companies and tech companies rose substantially but fell shortly after the first quarter. There were concerns that technology companies’ valuations were over stretched but those fears were temporary. As of today’s market close, the S&P 500 closed at a record high, with the Nasdaq and Dow Jones Industrial Average closing just shy of their own.

On a personal note, earlier this month my oldest son Corey got engaged to his girlfriend Melanie. We are so happy to welcome her into our family and are looking forward to planning a 2023 wedding. Apriem also added five new employees to our team this year and we are excited for you to meet them in 2022. 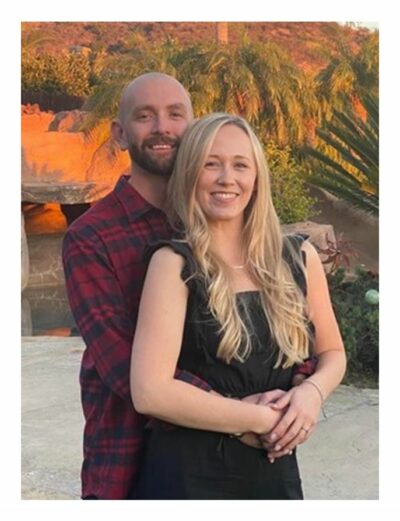 The information provided in this report should not be considered a recommendation to purchase or sell any particular security. There is no assurance that any securities discussed herein will remain in an account’s portfolio at the time you receive this report or that securities sold have not been repurchased. Past performance is no guarantee of future results. The reader should not assume that investments in the securities identified were or will be profitable.”