As a mom, I begin this letter with a heavy but grateful heart. I cannot stop thinking about the men and women who paid the ultimate sacrifice for our country. Last Thursday, 13 U.S. service members were killed in an attack at the airport in Kabul. They were 20 to 31 years of age, so very young, but brave. This is one of the deadliest days for American forces in the past decade of the 20-year war in Afghanistan. No matter what side of the fence you are on politically the fact is that the 13 U.S. service members who lost their lives in Afghanistan while saving the lives of others. Flags were lowered to half-mast in Washington to honor the fallen soldiers. For all the U.S. service members who serve and for those who gave their lives, we are forever grateful. 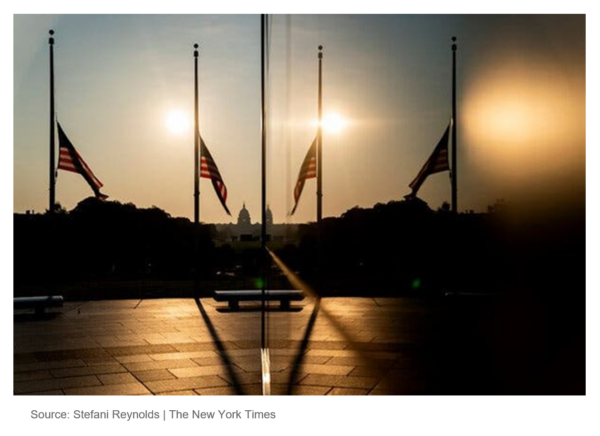 After nearly 20 years of conflict, President Joe Biden addressed the nation on Tuesday defending his decision to end the conflict in Afghanistan along with the evacuation and the withdrawal. Shortly after the September 11, 2001, terrorist attacks the Taliban were ousted from power by the U.S. but are now back in control of the country. The last Air Force plane took off from Kabul’s airport at 11:59 p.m. – just one minute before the August 31 deadline.

Back in the U.S., we are dealing with two major natural disasters: wildfires and Hurricane Ida. The category 4 hurricane paved a path of destruction through the Gulf Coast. Louisiana and Mississippi took the brunt of the storm. The levees held against the strong winds and rain, but the power grid did not. Millions are expected to be without power for weeks and temperatures are heating back up. The storm continued to move up to the Northeast, including New York, New Jersey, and Connecticut, with heavy rain causing massive floods and tornadoes. On the west coast, California continues to battle 14 large wildfires, prompting state officials to close all California National Forests through September 17th. The Caldor Fire is threatening Lake Tahoe causing thousands to evacuate. These fires have been burning for weeks and we haven’t even started fire season yet. We continue to have grateful hearts for those who are helping everyone who is affected by these natural disasters. 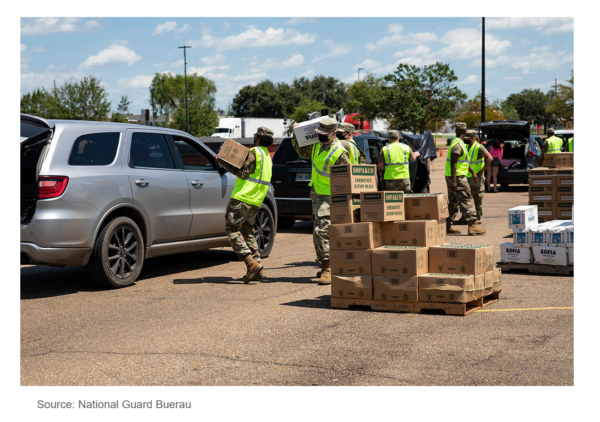 Although stocks declined on Tuesday, all three major U.S. stock indexes posted gains for the month of August, buoyed by strong earnings reports and positive economic data. The S&P 500, Dow Jones Industrial Average, and Nasdaq closed August with a gain of 2.9%, 1.2%, and 4.0% respectively. This marked the seventh consecutive month of gains for the S&P 500. Despite concerns over the delta variant, markets have remained relatively calm on their continued upward move, with the Chicago Board of Exchange (CBOE) S&P 500 volatility index declining by over 12% since last Friday. Investors are patiently waiting for tomorrow morning’s employment report. Several Fed officials provided comments last Friday; their focus was aimed at the state of the labor market recovery. Any major policy change announcements would be made during the Fed’s next meeting on September 22nd.

Last week, we sent out the invitation for our next webinar. Please join Tiffany K. Chiu, Esq. from T. Chiu Law, to discuss 5 Common Reasons to Update an Estate Plan on September 28, 2021, at 1 p.m. Click here to register and learn more

In observance of the market holiday schedule, Apriem Advisors will be closed on Monday, September 6, 2021, for Labor Day. Due to the holiday, Apriem’s Market Update will not be sent out next week but will resume the following week.

Again, thank you to all the military, firefighters, coast guards and first responders to help keep all of us safe here at home and around the world.