Twenty-eight years ago, I became a mother for the first time and this past Sunday I dropped my third child off at college and am officially an empty nester. It is surreal having all three of my children grown and not being the center of their universe any longer. My greatest joy is being a mother and what a proud moment this was for me. Boy, how time flies. 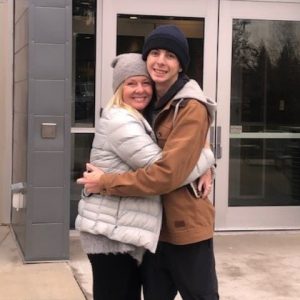 On Monday, we celebrated Martin Luther King, Jr. Day in honor of the life achievements of Reverend Dr. Martin Luther King, Jr. It was more than fifty-eight years ago that Dr. King stood on the steps in front of the Lincoln Memorial and delivered his iconic ‘I Have a Dream’ speech during the March on Washington. He called for civil and economic rights and an end to racism in the United States. This was a defining moment of the civil rights movement and is one of the most famous speeches in history. Again, it is surreal to think we are still having this conversation and controversy in 2021. Boy, how time flies.

Yesterday, Joseph R. Biden, Jr. was sworn in as the 46th president of the United States. He has not only made history by being the oldest president voted into office; but he chose the first woman, the first Black American, and the first South Asian American to be elected Vice President, Kamala Harris – from our home state of California. This election cycle represented many firsts but also was the most contentious on many levels. President Trump opted not to attend the inauguration or invite the Biden’s to the White House for the transition of power. Trump became the first outgoing president in more than 150 years to skip his successor’s inauguration, but left a letter for Biden in the Oval Office. It felt like this election went on for years. Boy, how time flies. 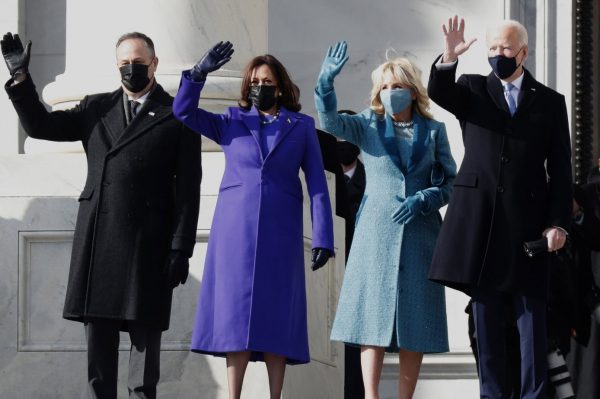 The markets are having a fairly decent week recouping from the previous week’s downturn. The S&P and the Dow are both up over 1% from last Friday. With the newly inaugurated administration, investors are looking forward to additional fiscal stimulus and government spending. Yesterday, the S&P and the Nasdaq posted their best Inauguration Day returns since Reagan’s second inauguration in 1985. The S&P has been hovering over the 3800 mark, near all-time highs, after recovering from its low in March 2020 at 2237. It is remarkable that the S&P has increased 72% since the March fall, and in such a short period of time at that. March 2020, huh. It feels like I was 10 years younger back then. Boy, how time flies.

The distribution of the coronavirus vaccine is well underway across the nation and the globe. I know many seniors, health care workers and first responders here locally, in Southern California, who have already received the COVID-19 vaccine. As more doses become available and vaccination sites open, we hope that this will decrease hospitalization rates. However, last week we saw an enormous increase in new cases and deaths in Orange County, CA, almost an 8% increase in both from last Friday to this Monday. With this in mind, Orange County officials announced that Soka University will be the second vaccination site, in addition to Disneyland. In just two months, it will be a year since the pandemic erupted on the globe and because of the lockdowns it seems much longer. Boy, how time flies.

The 4-part series of our financial planning webinar “Wealth Building” concluded yesterday, with Chris and Megan. We hope that everyone who attended has enjoyed them as much as I have. If you missed any of them, click here to view the recordings of the first three webinars. They are a must see! The fourth webinar will be added soon to our website for playback.

All of us here at Apriem hope you are staying well and receiving the information you need from us until we can see you again in person. We are here for you if you should need anything. Call our office (888) 253-0288 or email Sunni Allen at Sunni@apriem.com to schedule a ZOOM review or a conference call if you have not already done so, time does fly by!