‘Twas the Night before Christmas, and all through the house,

Not a creature was stirring, not even a mouse.

Another year with so many COVID restrictions.
Everyone is worried about its transmissions.

All because of this tiny little microbe
Mutating, spreading all throughout the globe.

Twenty-one, so much happened this past year.
Let’s look back at it, one sec from the rear.

So many Tesla EVs on the streets,
Despite all of Elon’s Twitter tweets.

Shipments stopped due to the Suez crisis.
All these supply issues, nothing surprises.

We sent some billionaires into space.
Did you watch that crazy final F1 race?

Wrangling about the Build Back Better Bill
Exposed divided Democrats on the Hill.

Powell kept talking about the “transitory” inflation
No one believes him, witness the market gyration.

So when the Fed finally pulled back on QE
Expect the Markets to react; nothing is free. 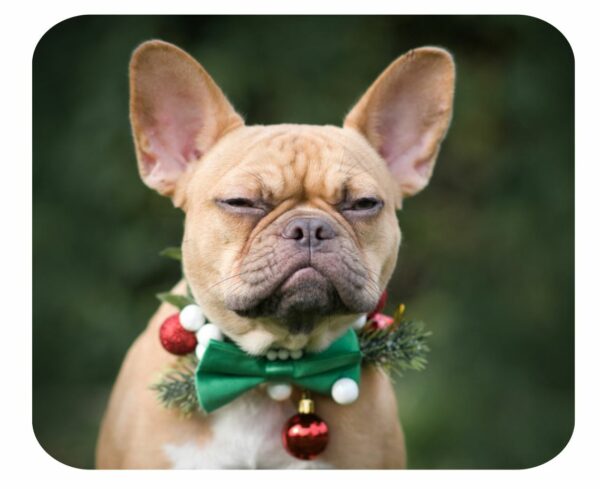 One word about vax mandates, just kidding, not going there,
I’d rather be ‘boarding, see you at Mammoth, Tahoe, maybe Bear.

Thankfully markets have been calm all year,
Despite a future uncertain, unknown and that’s unclear.

The future always looks unclear, when looking out just one year.
There’s always with much trepidation, unknown, so much fear.

But look forward more than just a year, look a few ahead,
There is less to fear, way much less to dread.

America’s people is what makes America power,
You, me together, we will make America flower.

And the best American companies will continue to thrive,
You, me, their people will allow them to survive.

America’s best years lie ahead, I still believe,
Our potential, our greatness, we have yet to achieve.

I’ll end this letter, pay respects to legends that have passed.
Please lower the flags, bring them down, down to half-mast.

Hank Aaron broke barriers while hitting it out of the park,
Eli Broad left his mark on LA & contemporary art.

Beverly Cleary and Ramona’s coming of age
Such great stories, all ready for the stage.

Stephen Sondheim, so many great songs that he wrote
Is he the best? Maybe, some call him Broadway’s GOAT.

I am thankful for all those that have left their mark.
They are with the angels, open the gates, all should hark!

So cheers to all the friends and family that are with us here today.
And remember all the loved ones, legends, we’ve lost along the way.